When the owners of Caffe Dante, a century-old meeting house that had originally catered to the Italian community of Greenwich Village, announced that they had sold the business to an Australian owner, seasoned neighborhood residents wondered whether there was anything left to gentrify. Caffe Dante, after all, was a registered New York City landmark that had once counted Ernest Hemingway, Anaïs Nin, Robert Mapplethorpe, and Patti Smith among its loyal patrons. Thankfully, though, new owner Linden Pride took a judicious approach to the 2015 relaunch, dropping “Caffe” from the name but keeping the original façade and the Italian theme. A white-brick-wall interior renovation sets the stage for classic-but-elevated small plates (developed by the late Charlie Trotter) and already-legendary drinks, like the “All-Day Bloody Mary.” Bear in mind that Dante, which even has its own negroni menu, was recently ranked 16 on “The World’s 50 Best Bars” list. Don’t skip this revamp that silenced the naysayers. 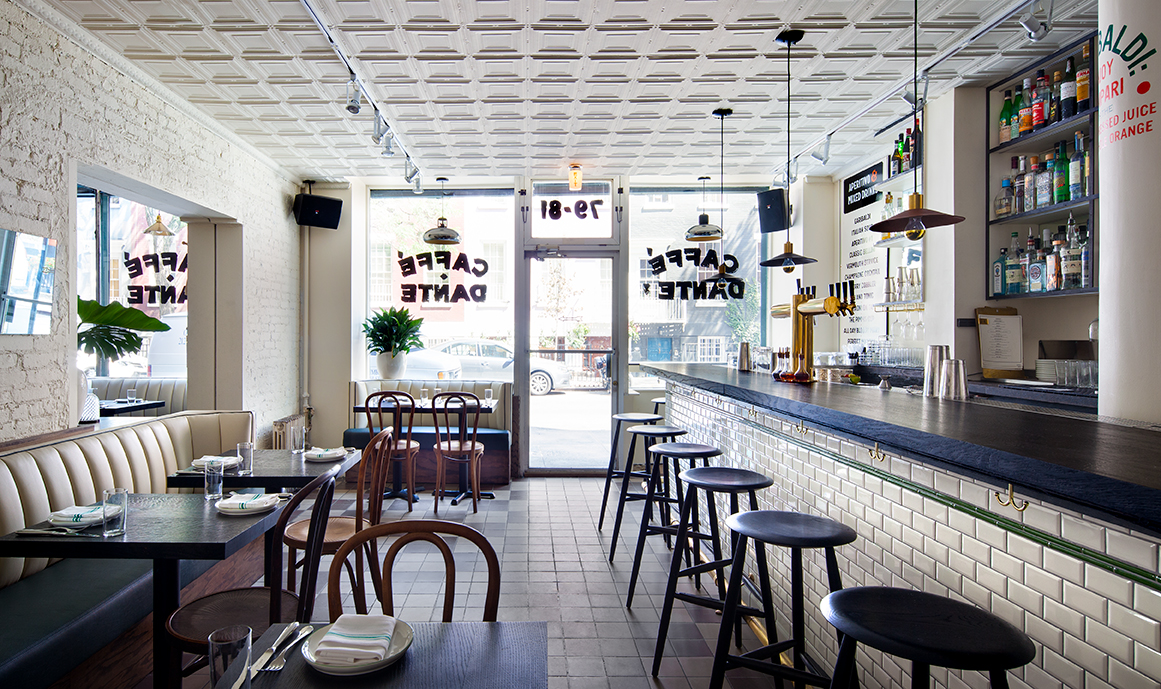 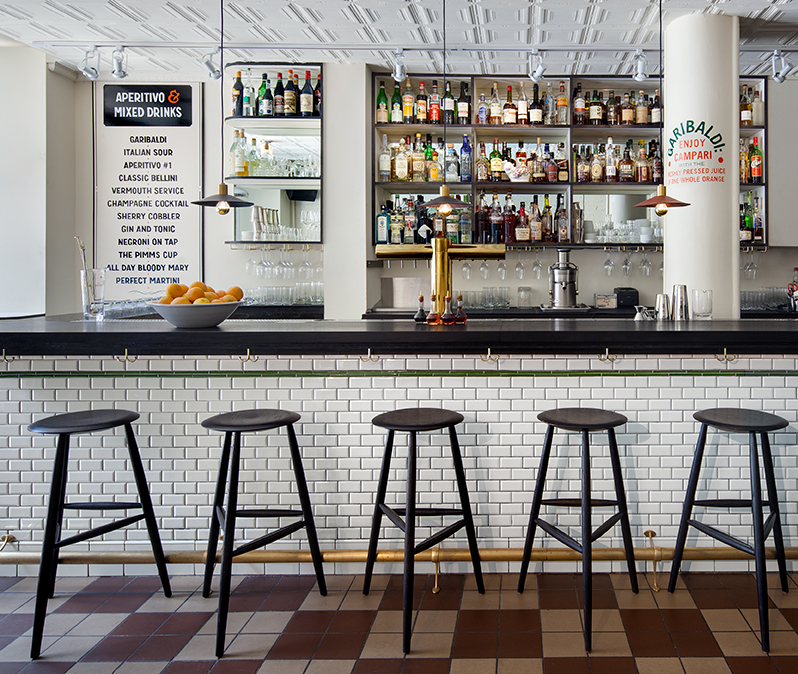 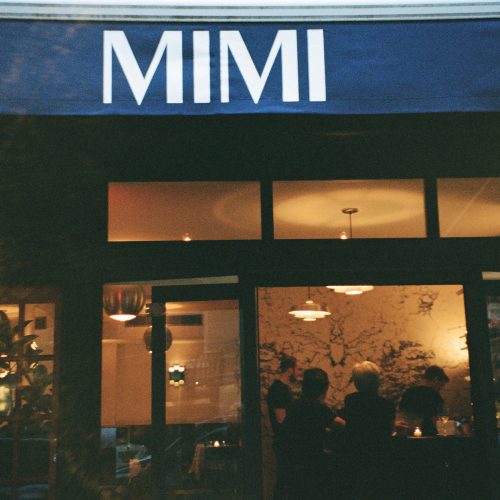 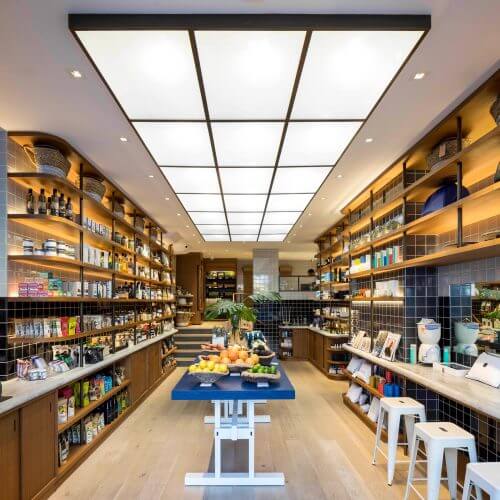 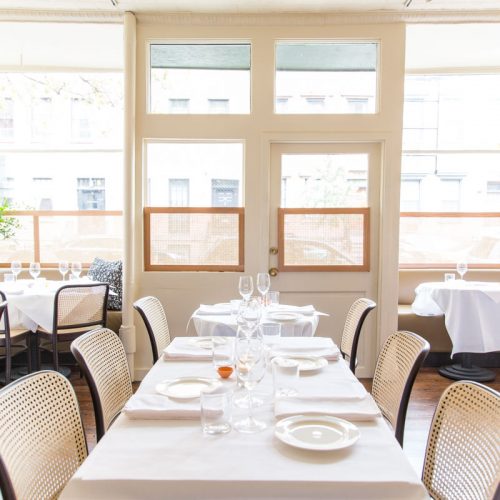