Nestled on a tranquil block in Greenwich Village, MIMI is the brainchild of American brothers Evan and Daniel Bennett and Frenchman Louis Levy, culinary veterans (albeit young ones) who noticed that their city lacked an affordable, approachable French bistro. Since opening in 2015, MIMI (named after the Bennetts’ grandmother) has been serving up French classics like blood sausage, scallops, and escargot, typically twinned with audacious offal ingredients (the lunch menu is less daunting). With its blue velvet walls and white-marble tables (conceived by the model/interior-designer Camilla Deterre), MIMI doubles as a chaleureux neighborhood gathering place by day and a moodily lit date spot by night. Enjoy drinks in the small alfresco-seating space before dinner—but not before making reservations. 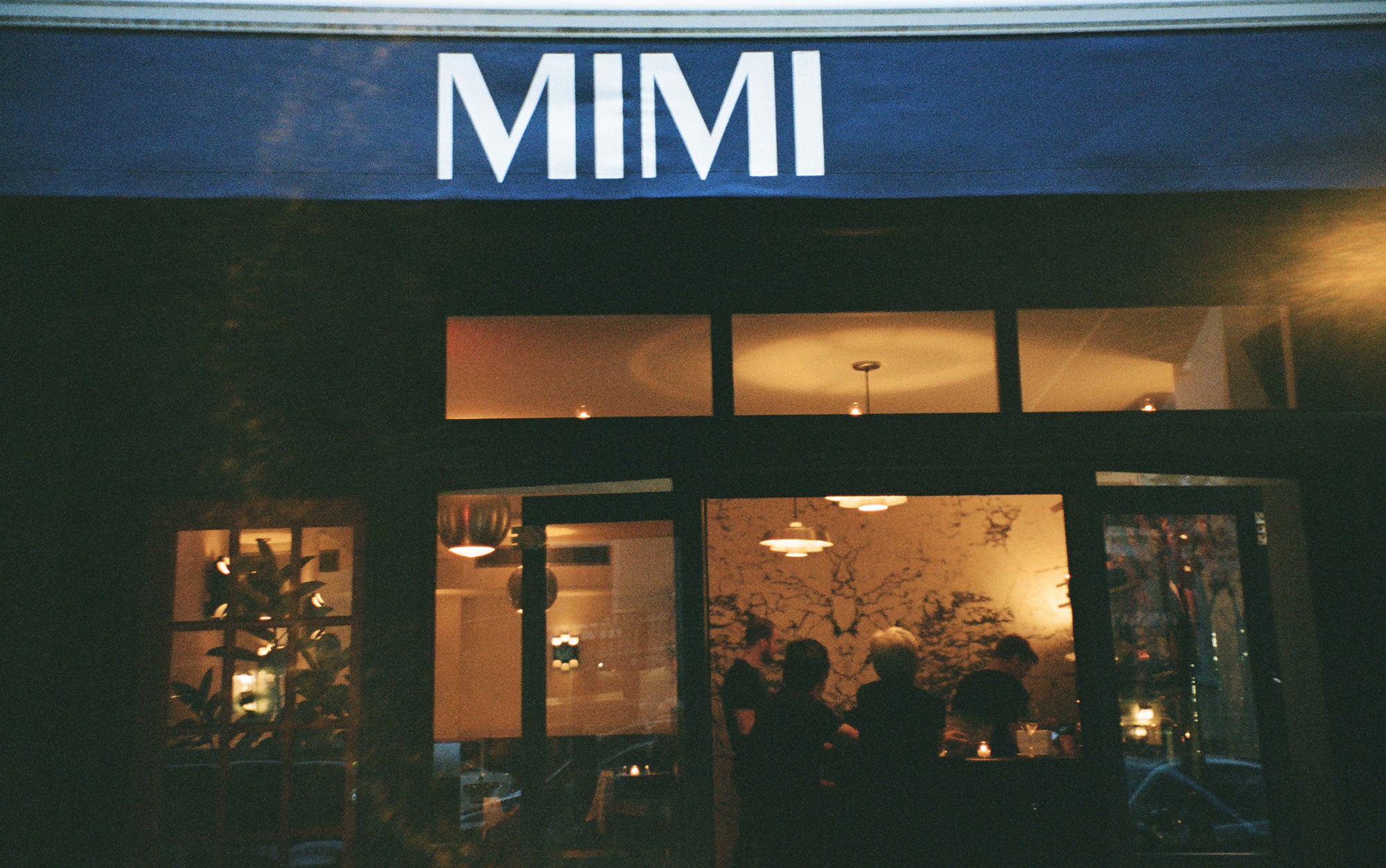 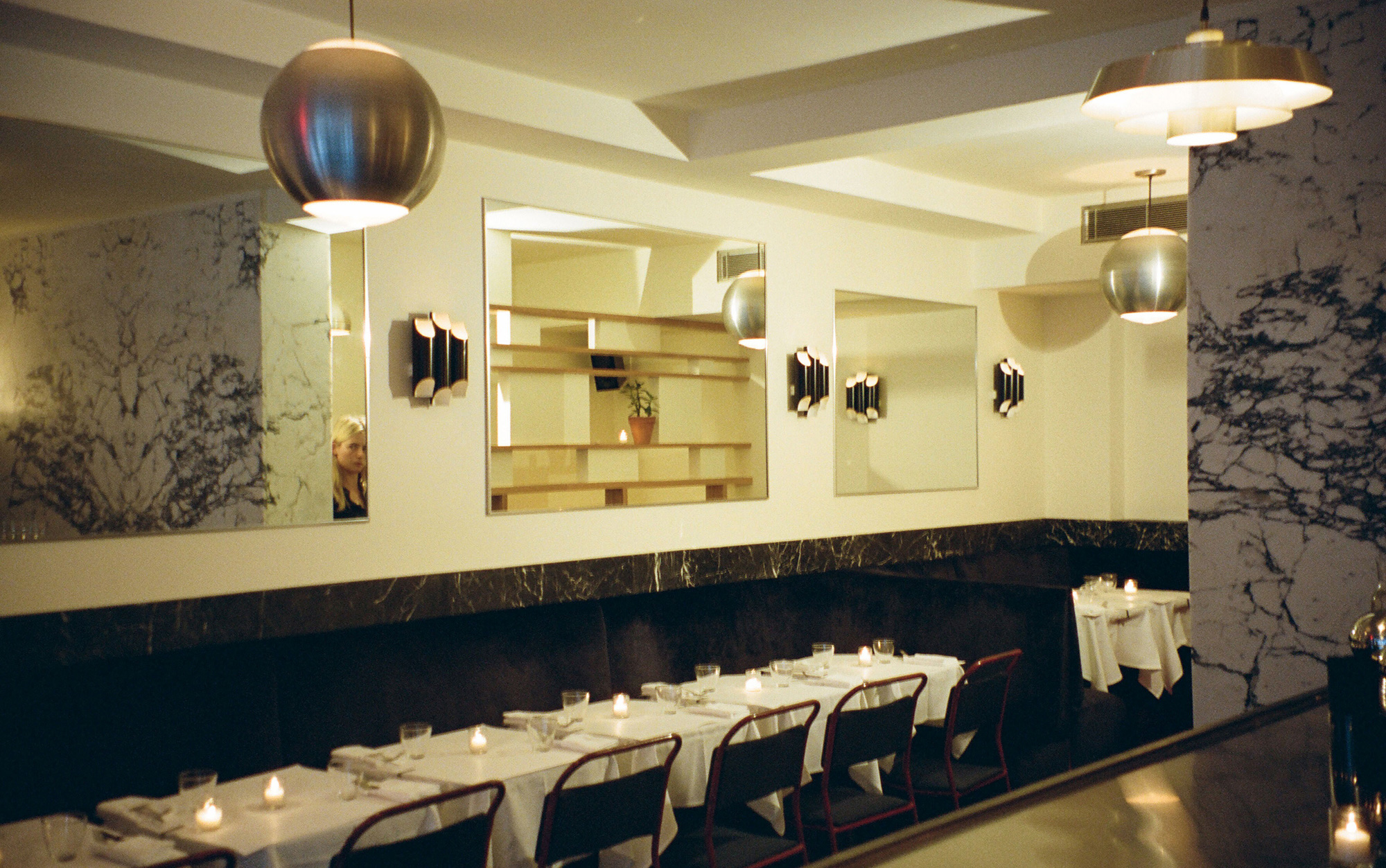 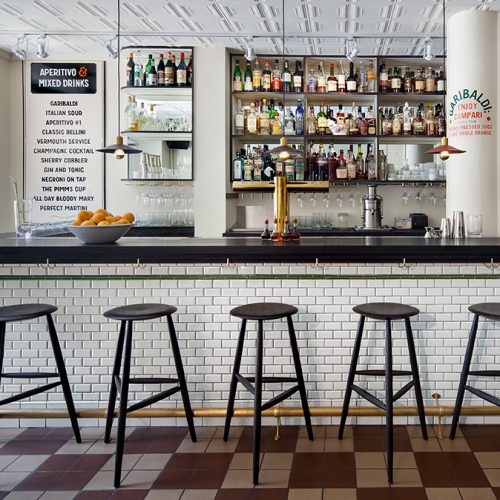 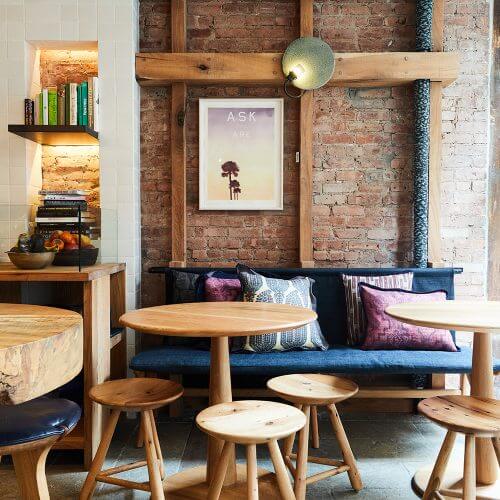