Housed in the former New York residence and studio of the minimalist artist Donald Judd, at 101 Spring Street, the Judd Foundation offers visitors a first-hand look at his innovative concept of permanent installation, which rests on the belief that the placement of a work of art is as critical as the work itself. On display are over 2,000 objects that include everything from Judd’s early paintings to furniture prototypes, left exactly as they were at the time of his death, in 1994. (The foundation runs a similar operation on Judd’s property in Marfa, Texas.) A careful balance is struck between the works inside and the landmarked cast-iron building they call home, constructed in 1870 by the architect Nicholas Whyte. Judd always claimed, in fact, that the space inspired his now widely adopted idea of permanent installation; everything he placed there was meant to stay forever. (Tip: make a reservation beforehand if you prefer a guided tour.) 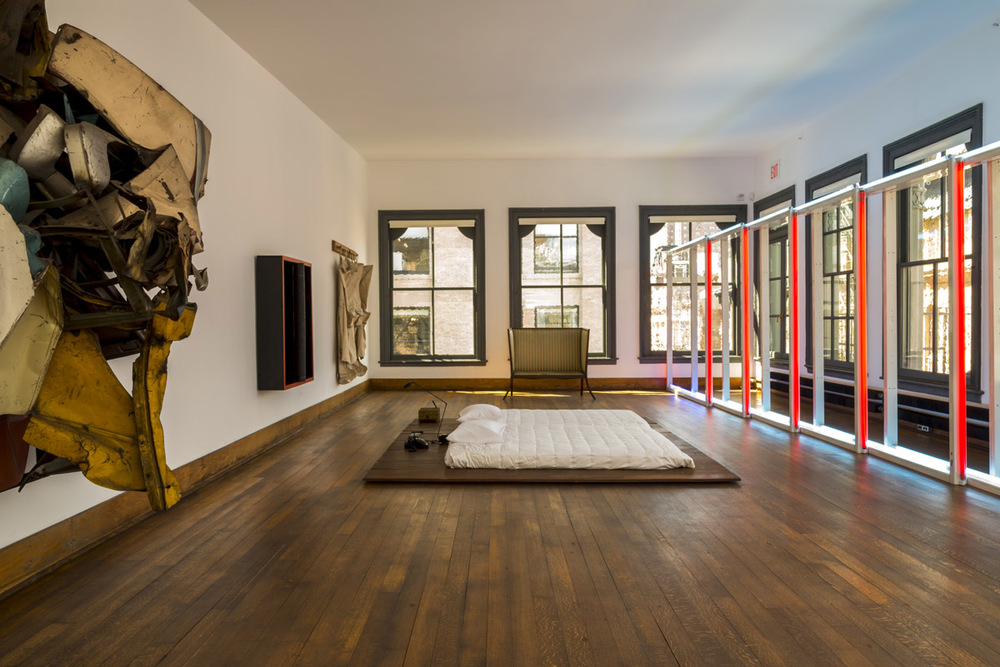 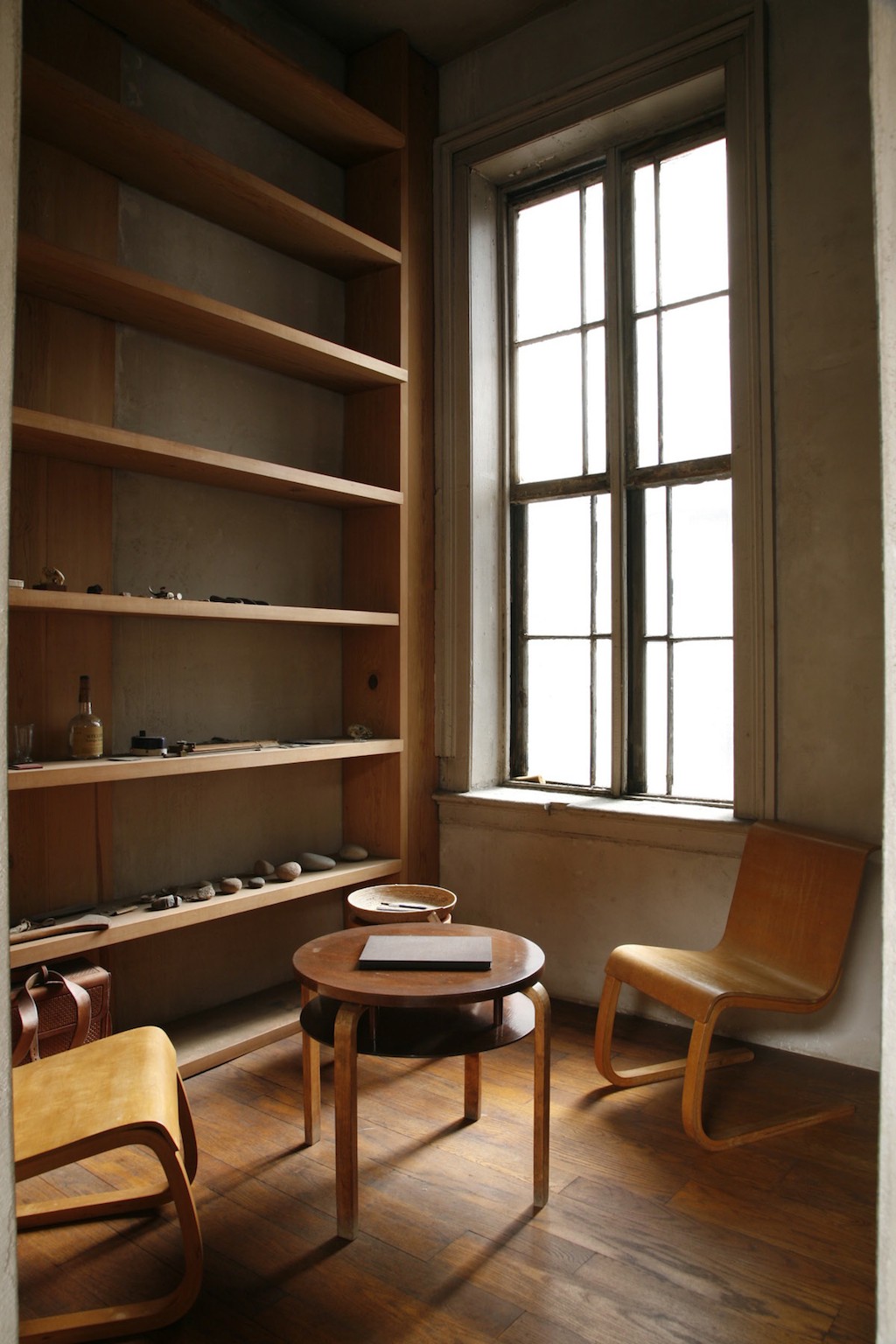 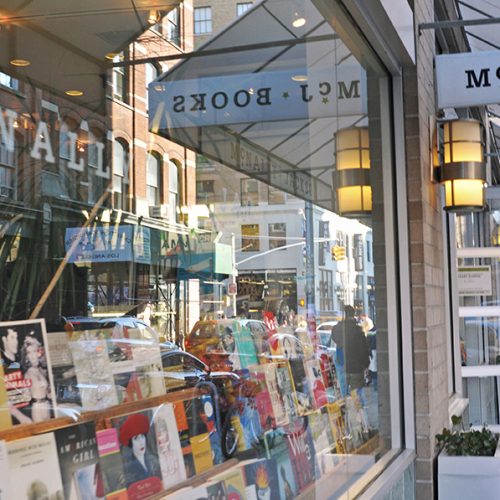 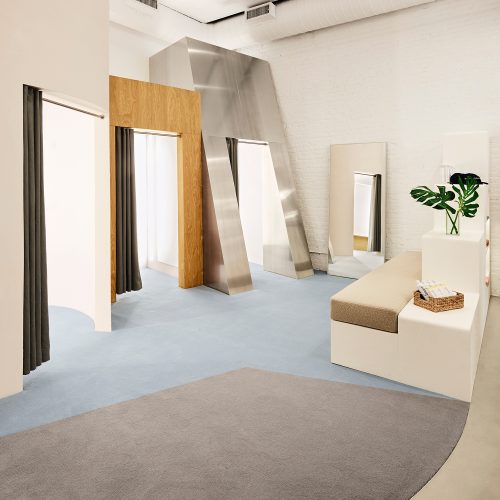 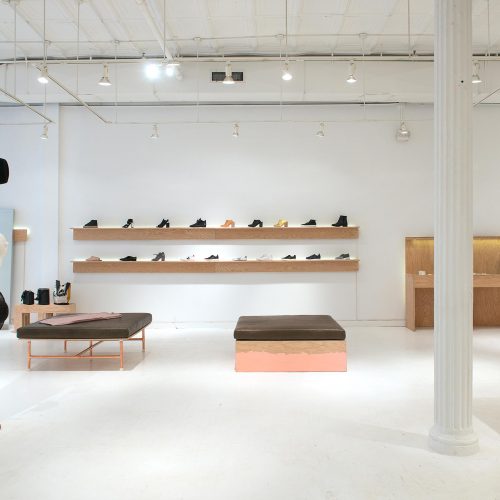