Arcana: Books on the Arts

Owned and operated by the husband-and-wife team of Lee and Whitney Kaplan, this unparalleled bookstore is dedicated to 20th and 21st century titles on art, photography, design, architecture, fashion, and music—some new, some hard to find, many out of print. Lee, a former musician and Rhino Records staffer, founded Arcana in Westwood in 1984, but moved the store to Culver City’s 5,000-square-foot Helms Bakery building in 2012. The key to his success, he says, is his ability to “hyperspecialize” in everything from artist monographs (we found Laurie Anderson: United States with a signed card from the artist herself) to elusive magazine back issues to vintage auction catalogues. 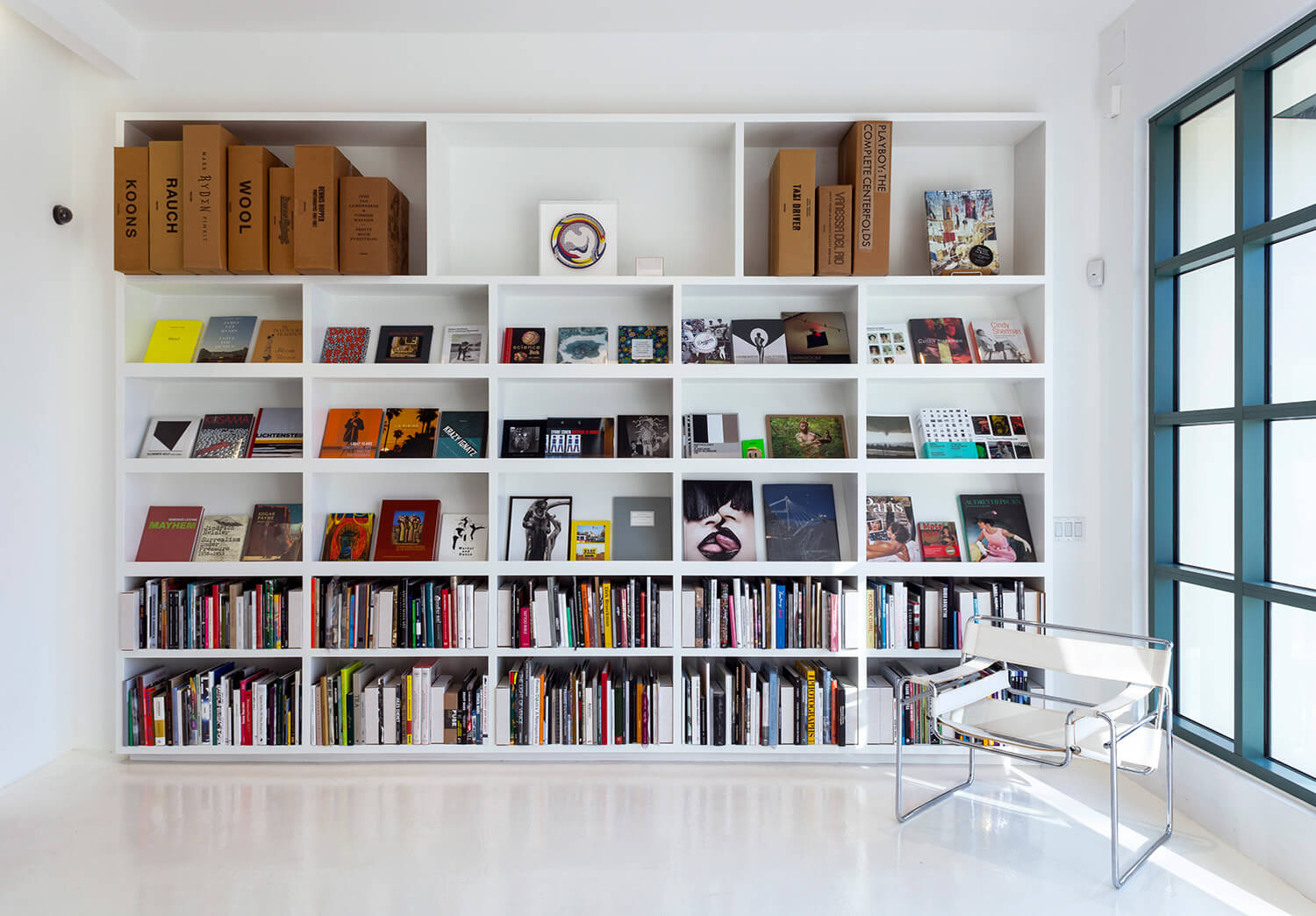 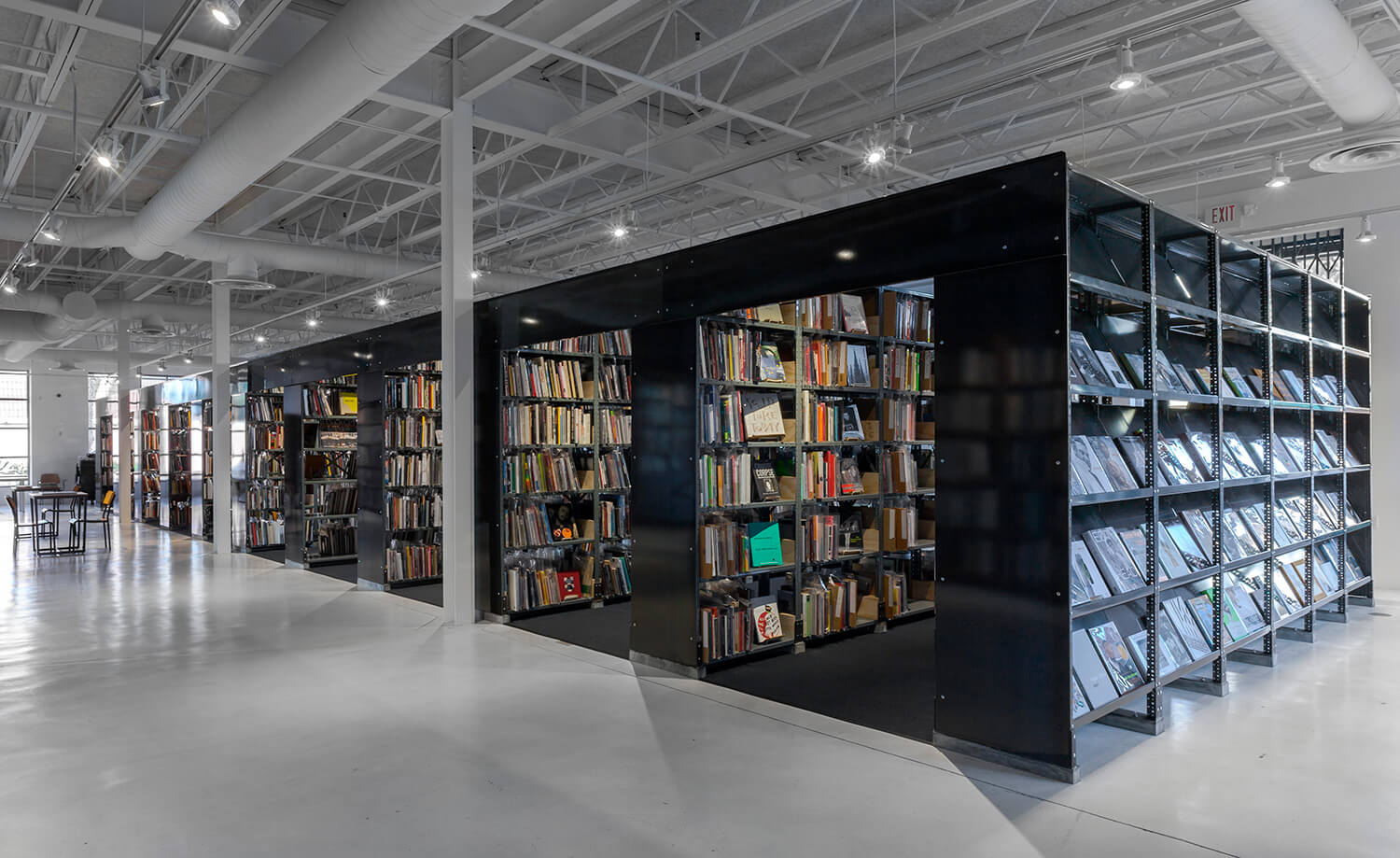 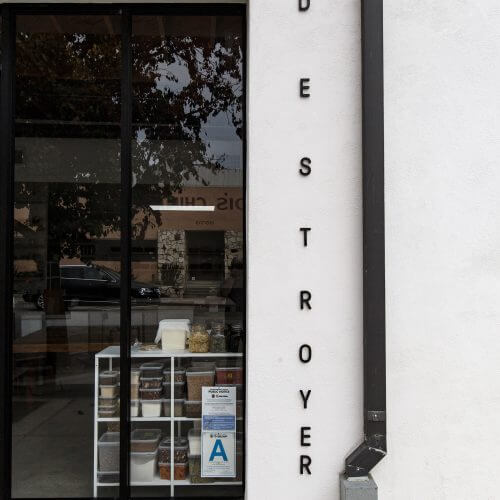 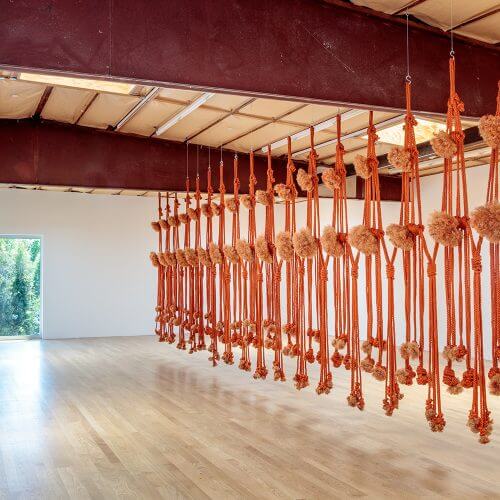