Situated on the Lower East Side in what was once a food-supply warehouse, the Metrograph is a two-screen movie theater that shows archive-quality 35mm films as well as digital video. It was founded by fashion designer Alexander Olch with the goal of recreating his childhood experiences of watching films at New York institutions like the Beekman and the Plaza, which, according to him, gave movie-going an air of glamour. The Metrograph, in addition to showing films, frequently hosts archival print screenings, book signings, dinner parties, and other industry events. (Given that the space houses a table-service restaurant, The Commissary, plus a bookstore and candy shop, it’s easy to see why.) Olch designed the interior himself with the help of Nil Erbil, creative director of Montauk’s Surf Lodge, and had the furniture and lighting designer Anna Karlin produce the Art Deco marquee out front. Recent screenings have included films by Glauber Rocha, David Lynch, Serge Bozon, and Vivian Qu, among a diverse list of others. 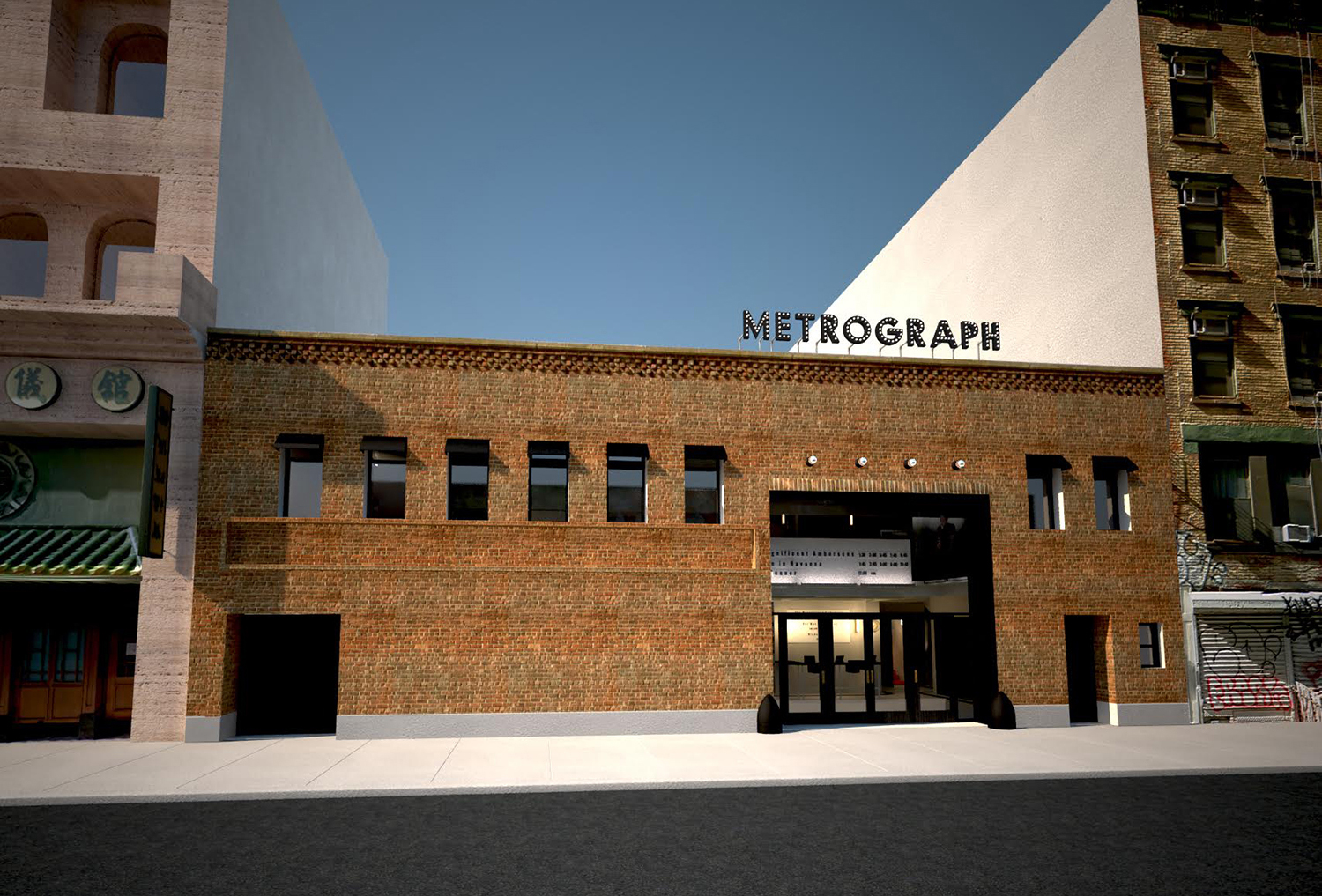 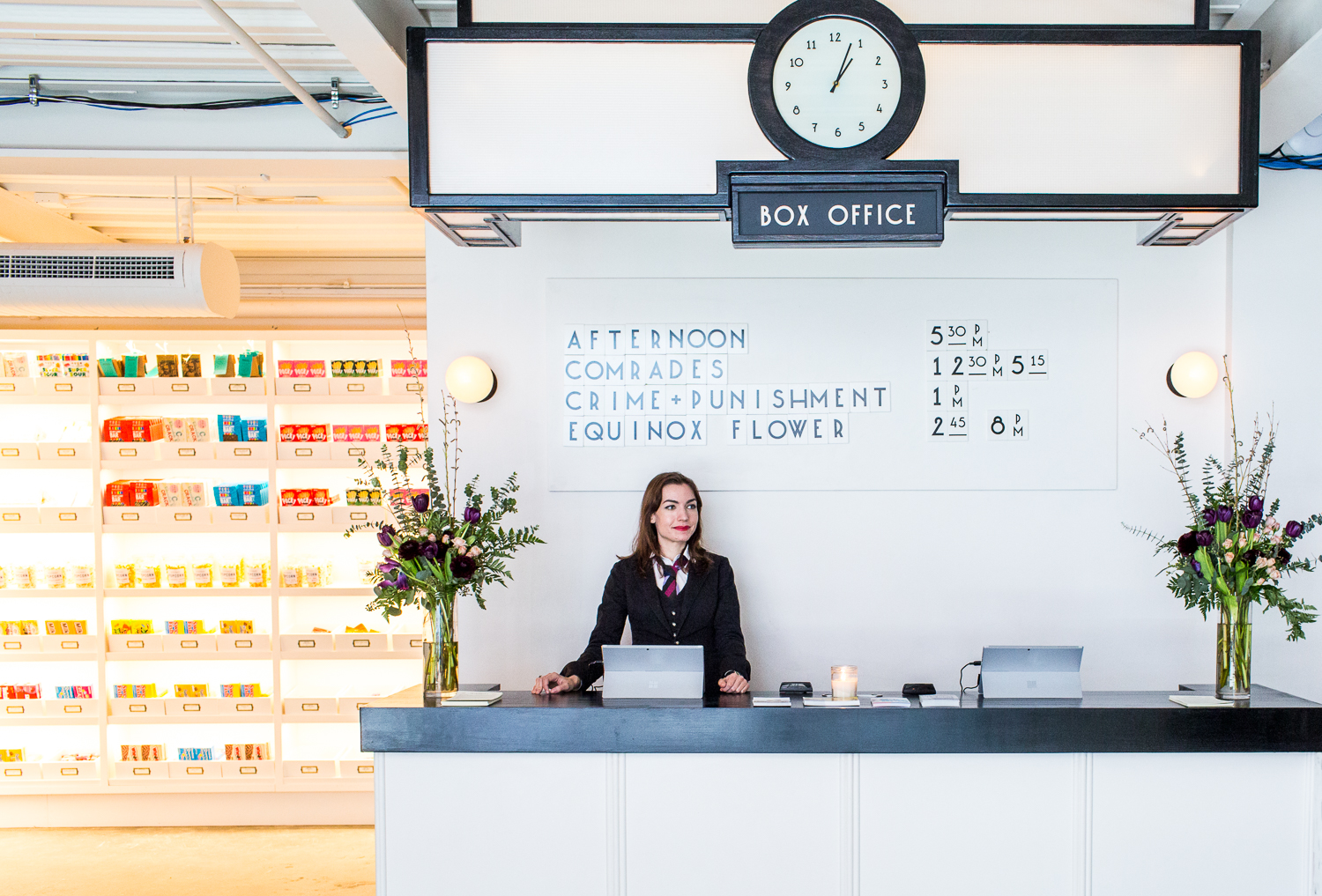 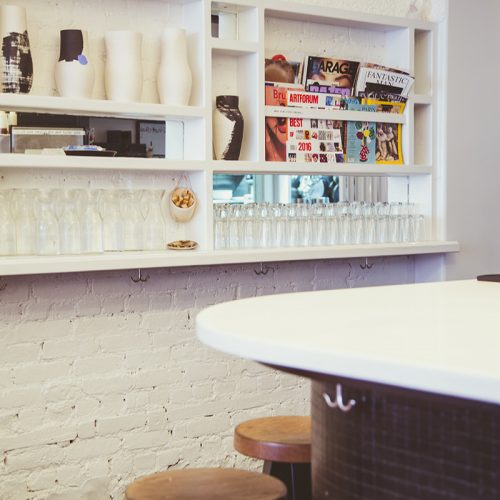 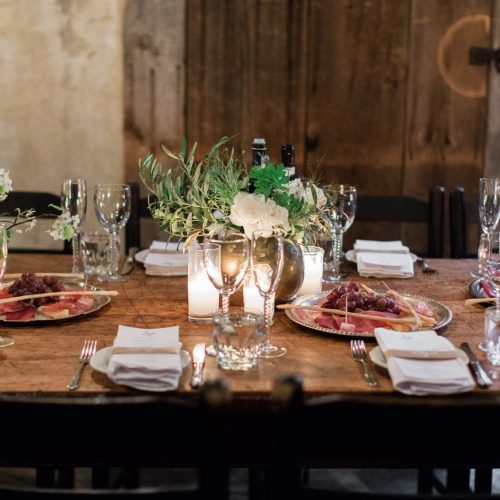