Though Brooklyn’s Bed-Stuy neighborhood has never been heralded as a shopping destination, that hasn’t stopped Kai Avent-deLeon from moving full speed ahead with this boutique-meets-café concept store on the block she grew up on. The focus of Sincerely, Tommy is women’s ready-to-wear, jewelry, and accessories from an eclectic mix of independent, mostly female designers (Paola Vilas, Collina Strada, Kim Shui, Roshi Porkar), many of whom offer eco-conscious designs (Avent-deLeon, who designs an in-house line called Kai, has been vegan since birth). But equally notable is the front-of-store café, S,T Coffee, that offers Bed-Stuy residents (shoppers or not) an inviting, sunny space to sip espresso beverages from Café Grumpy beans and people-watch from the windows. If you’re browsing the retail area, which sometimes doubles as a performance space, take note of the locally produced art that graces the exposed-brick walls; Avent-deLeon changes it frequently. 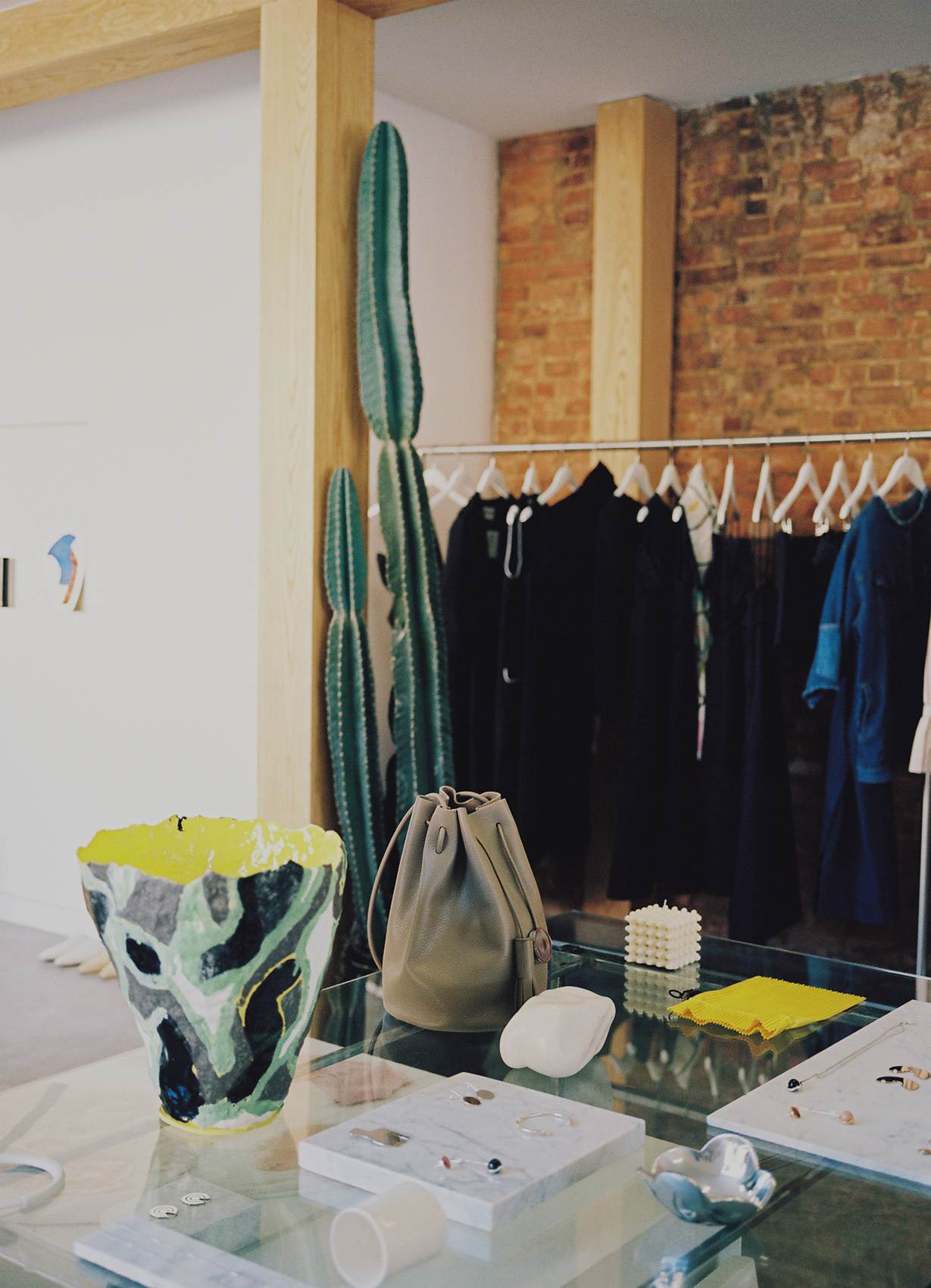 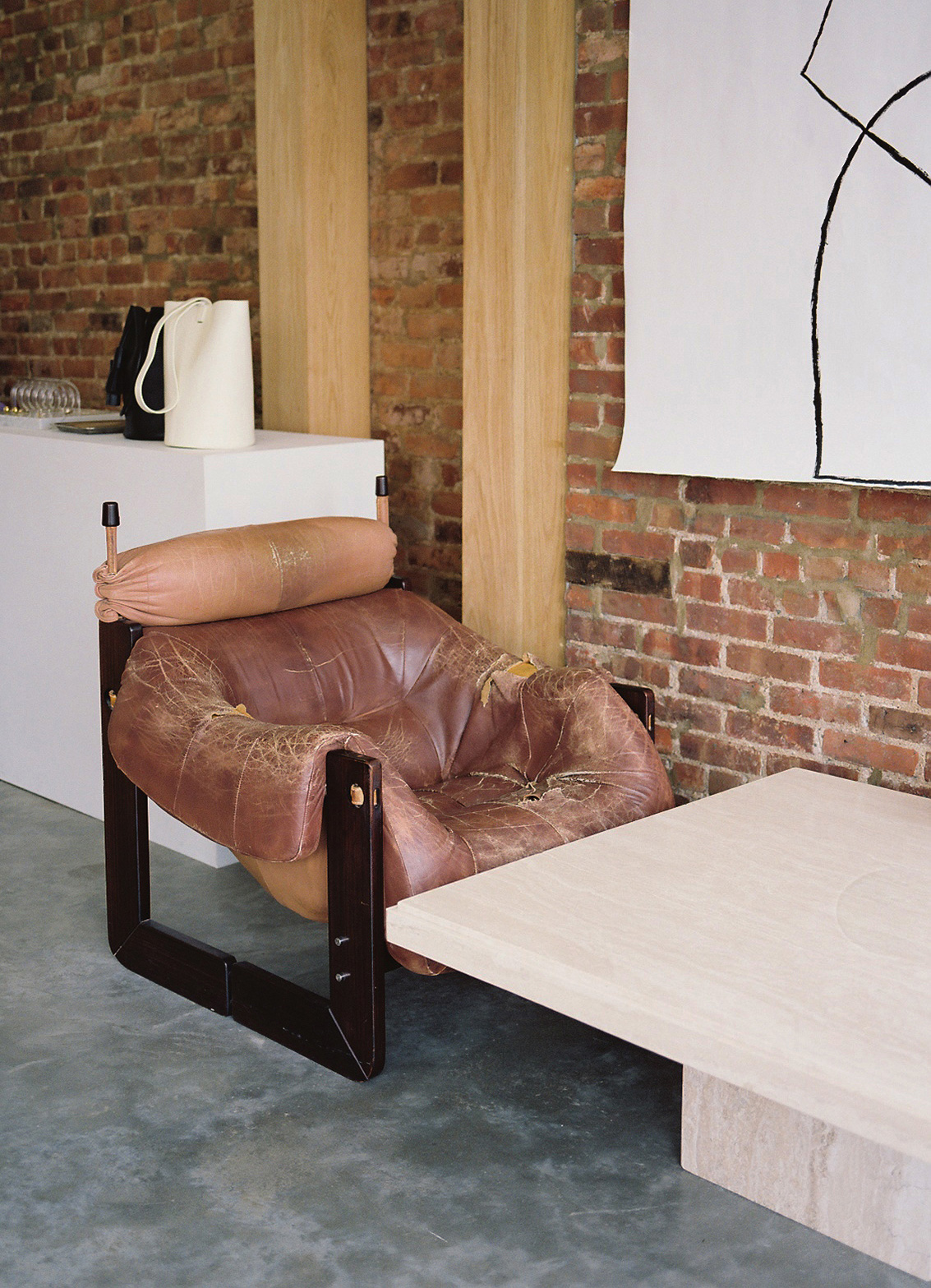