Almost a half-century after launching the mythic Studio 54 nightclub, the real-estate developer and hotelier Ian Schrager sets a new standard of affordable luxury with the PUBLIC Hotel, a Herzog & DeMeuron-designed space on the Lower East Side. Its 367 rooms, described as “tough luxe” by Schrager himself, are stripped back to the bare necessities: white beds are nestled into yacht-like cabins, flat-screen Apple TVs are pressed into the walls, and, often, the lone decorative accent is a mirror. (Pricier rooms offer views of the skyline or Washington Square Park.) Jean-Georges Vongerichten’s restaurant group operates two organic-minded restaurants on the ground floor, and three bars take advantage of the surrounding outdoor space (one of them on the rooftop, which offers panoramic views of the city). The hotel also houses a multimedia space, called PUBLIC Arts, that hosts film screenings, performers, and exhibitions year-round. 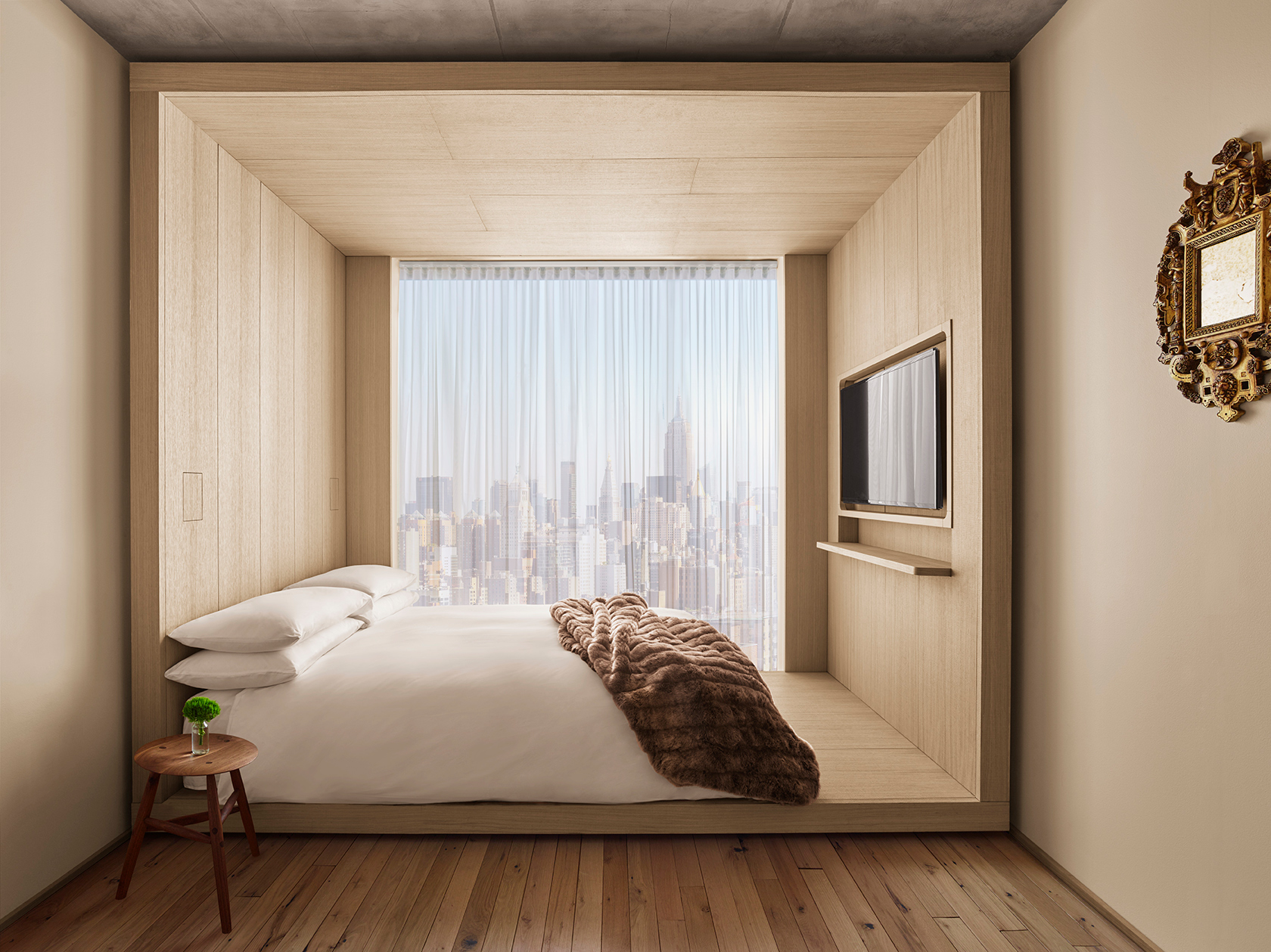 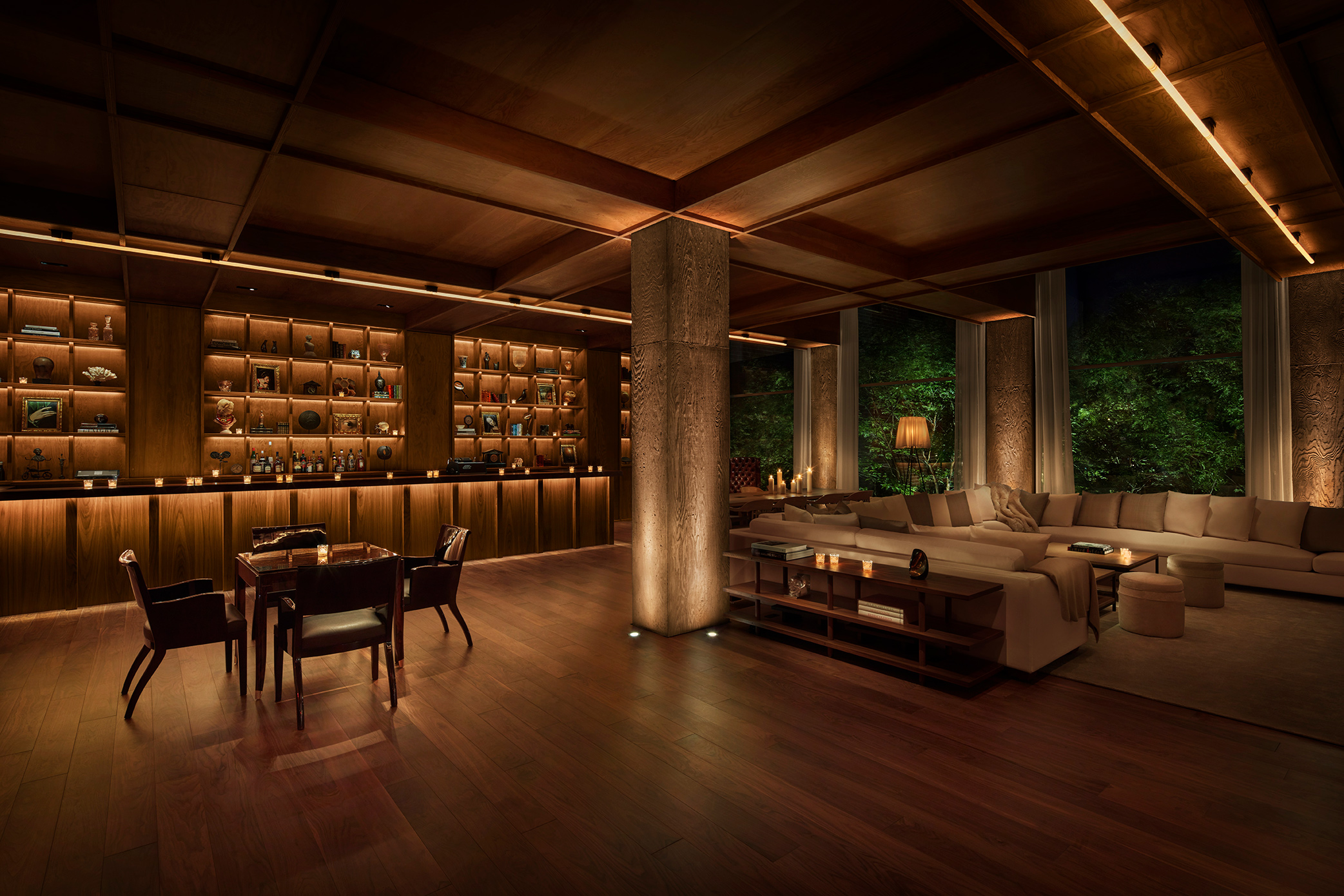 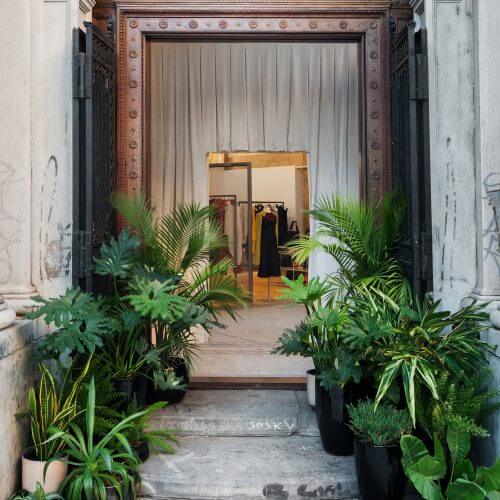 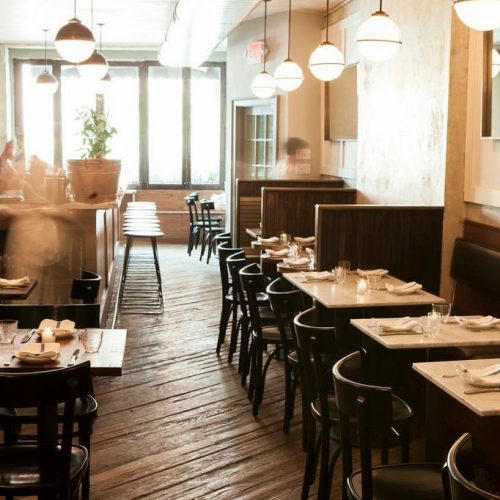 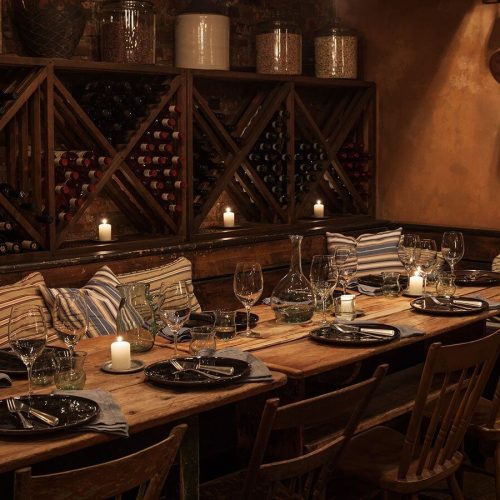