Founded in 2012 by the contemporary artist Dustin Yellin (best known for his three-dimensional sculptured paintings), Pioneer Works is a non-profit foundation that encourages multidisciplinary experimentation in the arts and sciences, primarily through residencies, exhibitions, performances, and educational programs. Open to the public from Wednesday through Sunday in a massive brick building in Brookyn’s Red Hook neighborhood, the foundation has recently hosted such events as the “Dream Machine,” a soundtracked installation of high-intensity flicker light; the first solo exhibition of the Filipino-American artist Maia Cruz Palileo; and a performance by the radical Japanese instrumentalists Marginal Consort. Community lunches, dinners, and happy hours are common, seeing that part of Pioneer Works’s mission is to make the space accessible to everyone. (History lesson: the center is named after Pioneer Iron Works, the 19th-century sugar-production company that originally occupied the building.) 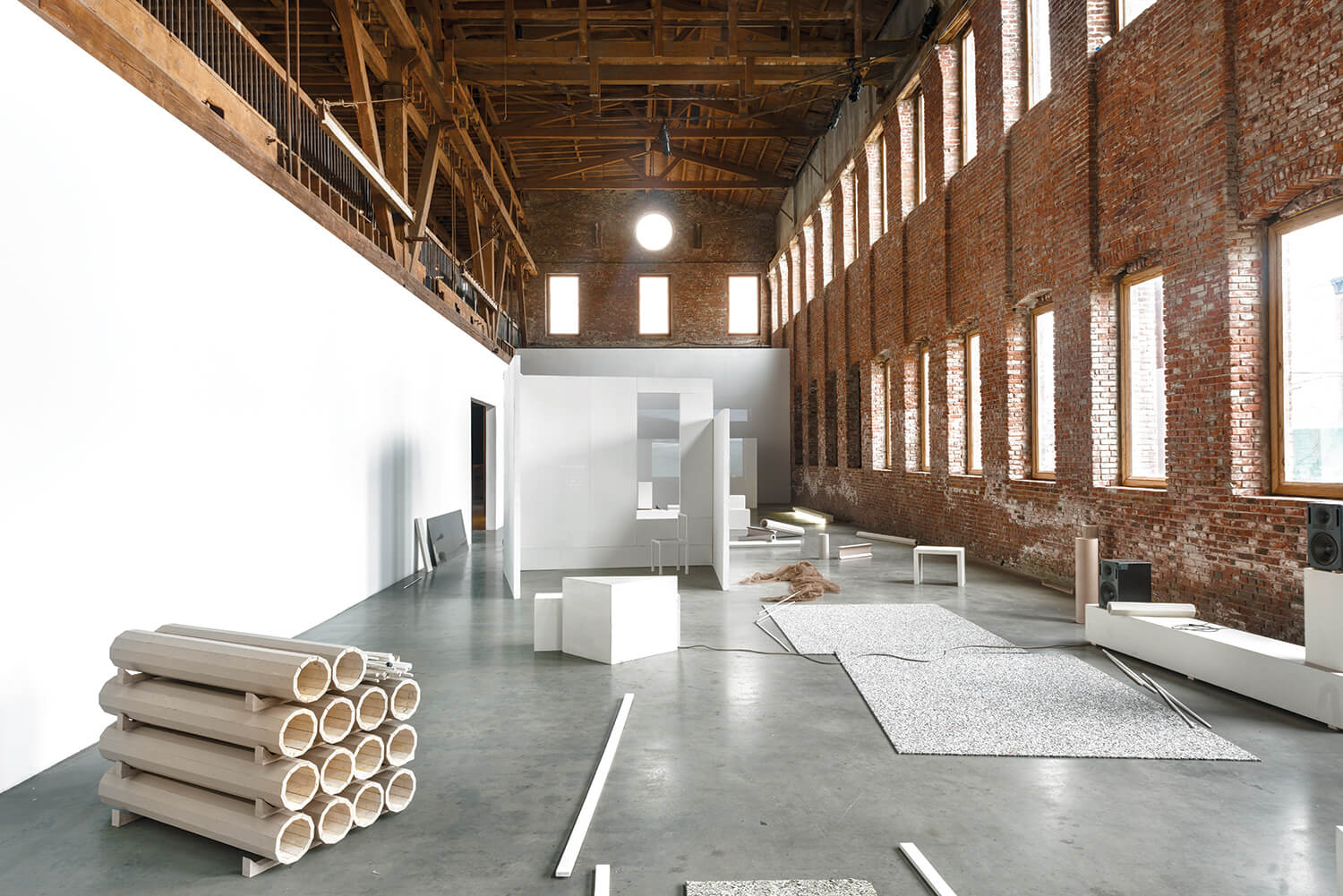 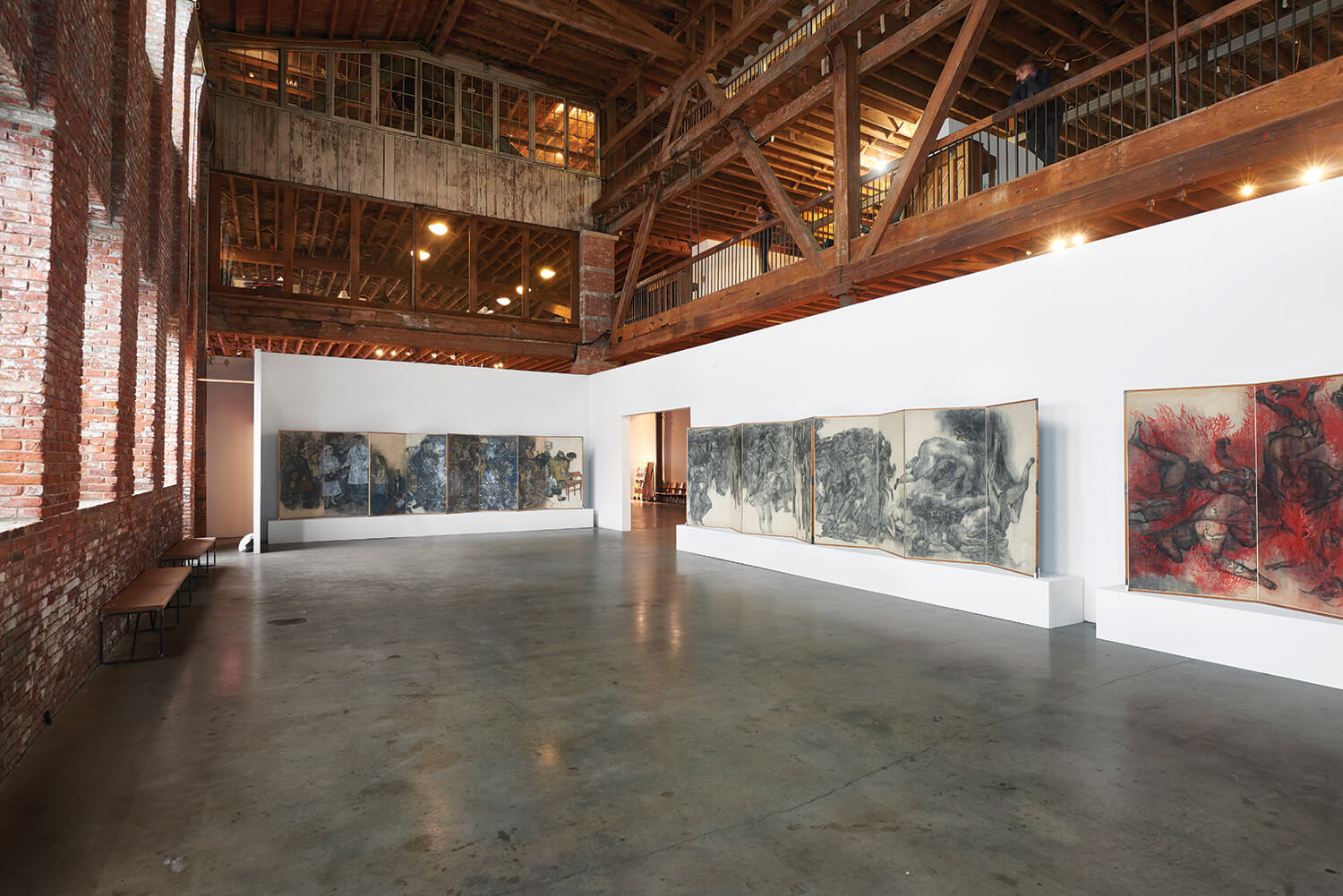