Situated mere blocks from the High Line, the Hudson River, and Chelsea’s world-renowned galleries, Hotel Americano is the first Stateside venture of Grupo Habita, the Mexico City-based developer behind the capital’s Downtown and Habita hotels. The glowing metal-mesh exterior was designed by the Mexican-born, New York-based architect Enrique Norten; the 56 rooms inside, which draw on Latin, Japanese, French, and midcentury-American influences, were realized by Arnaud Montigny, the designer behind the Colette boutique, in Paris. Minimalism pervades throughout, so much so that the walls are intentionally kept bare. This, according to the hotel, keeps guests undistracted, encouraging them to explore the neighborhood, revel in the hotel’s amenities, and enjoy its two Latin-fusion restaurants. Repeat guests particularly love the plunge-pool on the rooftop, with its sweeping view of the skyline and the Hudson River. Bonus: Hotel Americano, like a few other boutique lodgings downtown, offers complimentary bike rentals. 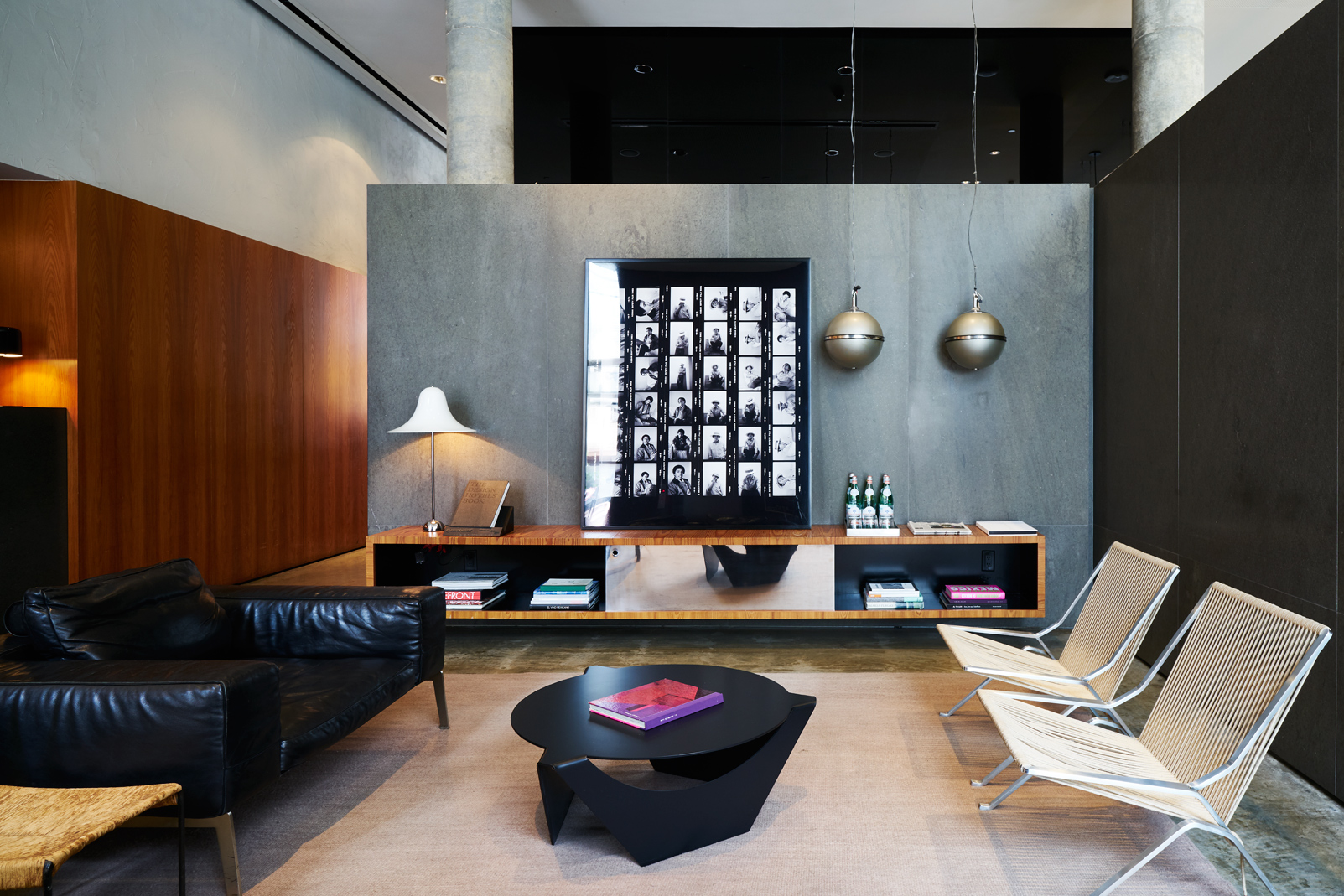 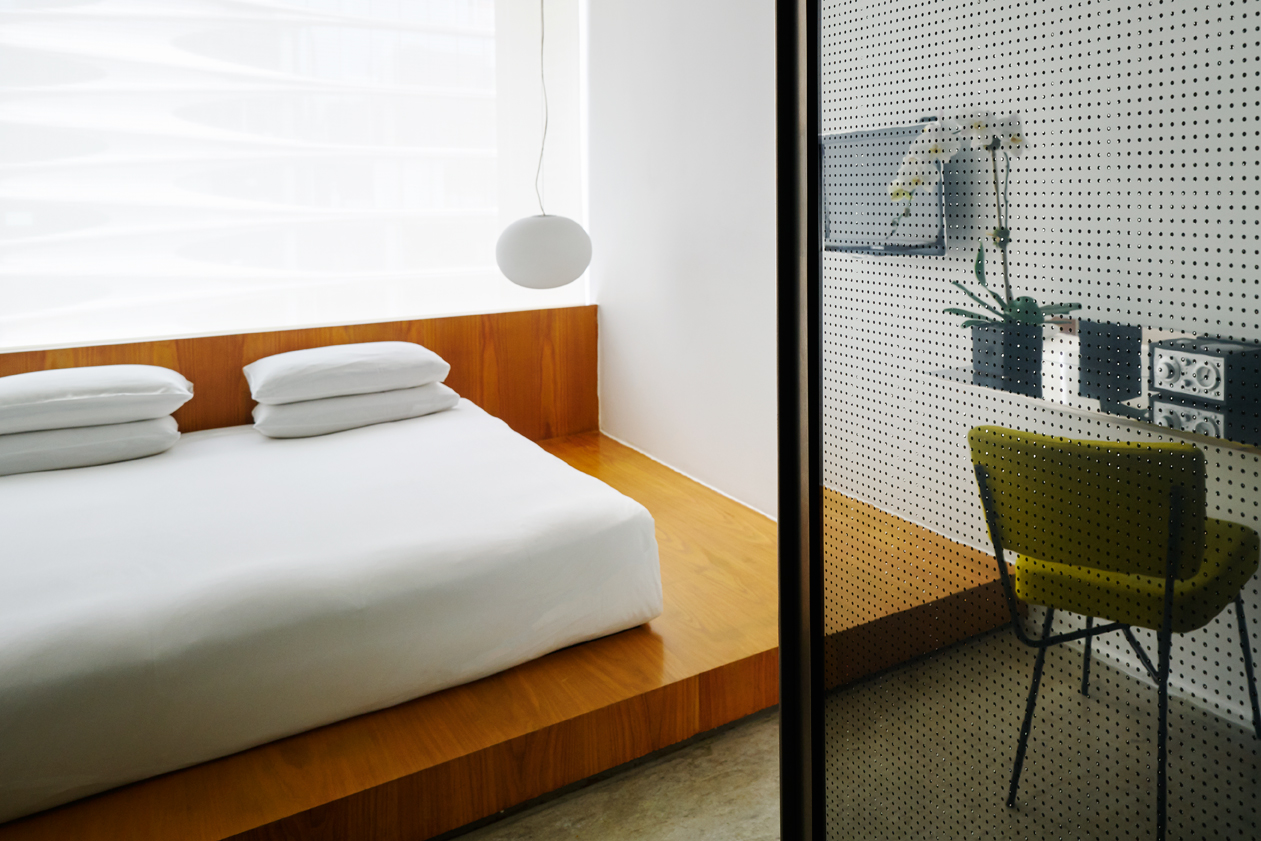 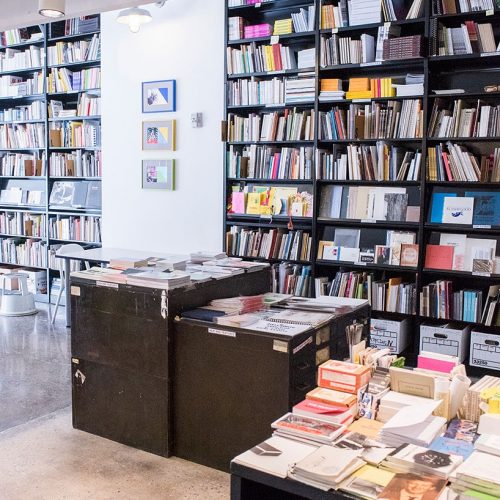 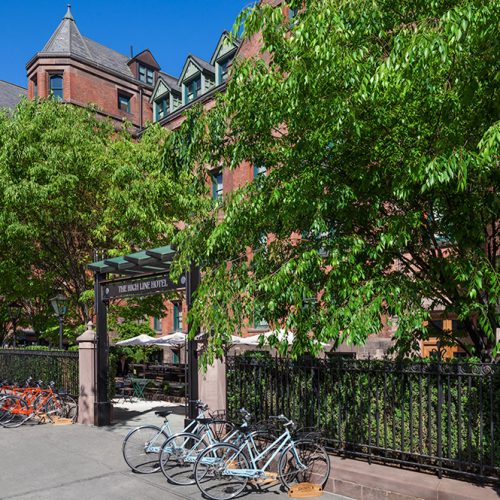