Occupying a former Tribeca textile factory built in 1883, Aire Ancient Baths is a time-travel spa experience that takes guests back to the bathing rituals of the Greek, Roman, Ottoman, and Arab Empires. The facility houses multiple pool-sized baths at a variety of temperatures (from icy to hot) and with different mineral contents (the salt-laden “Flotarium” has the density of the Dead Sea). Visitors begin with a self-guided “tour” of the baths at their own pace, and can finish with a massage or an aromatherapeutic steam-room session in the “Laconicum.” The terracotta lanterns that dimly light the space were brought in from Marrakech, while the white marble and stone was imported from Southern Spain, where the first Aire opened in 2004, in a 16th-century palace. This spa is ideal for couples and groups of friends, but book ahead: Aire has a strict 20-guest limit. 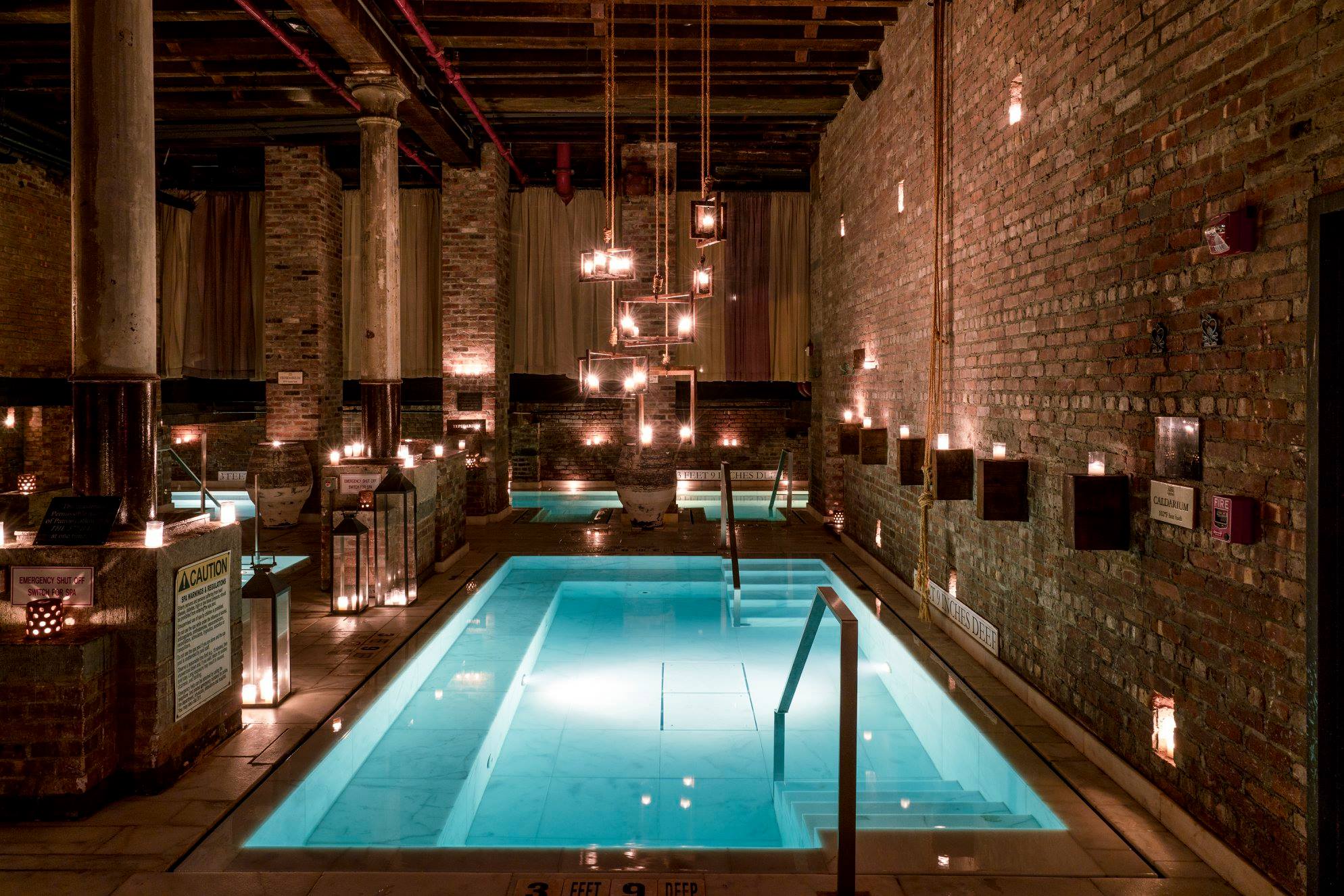 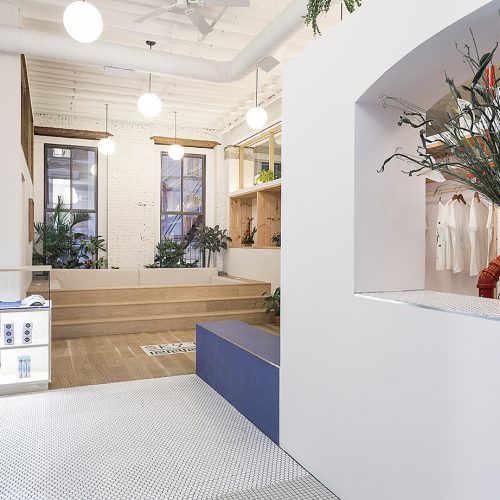 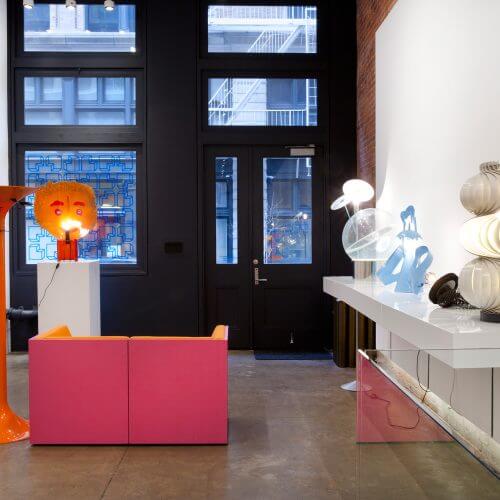 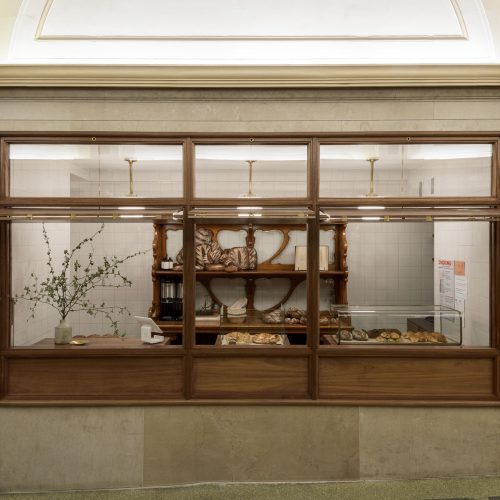