Co-owned by photographers Glen Luchford and Doug Bruce, who have described the hotel as “a bit wonky” and “not for everyone,” the Rose was originally designed by architect Abbot Kinney in 1908, and in the ensuing years became known as something of a bacchanal playground, hosting the likes of Charlie Chaplin, Dennis Hopper, and Jim Morrison. Today, the refurbished space pays tribute to the care-free skating, surfer, music, and cinema cultures of Venice Beach; the rooms are sun-drenched and minimally outfitted. Though some of the bathrooms are shared, the fact that the Rose is less than 200 feet from the beach and the boardwalk makes any want for luxury an afterthought. 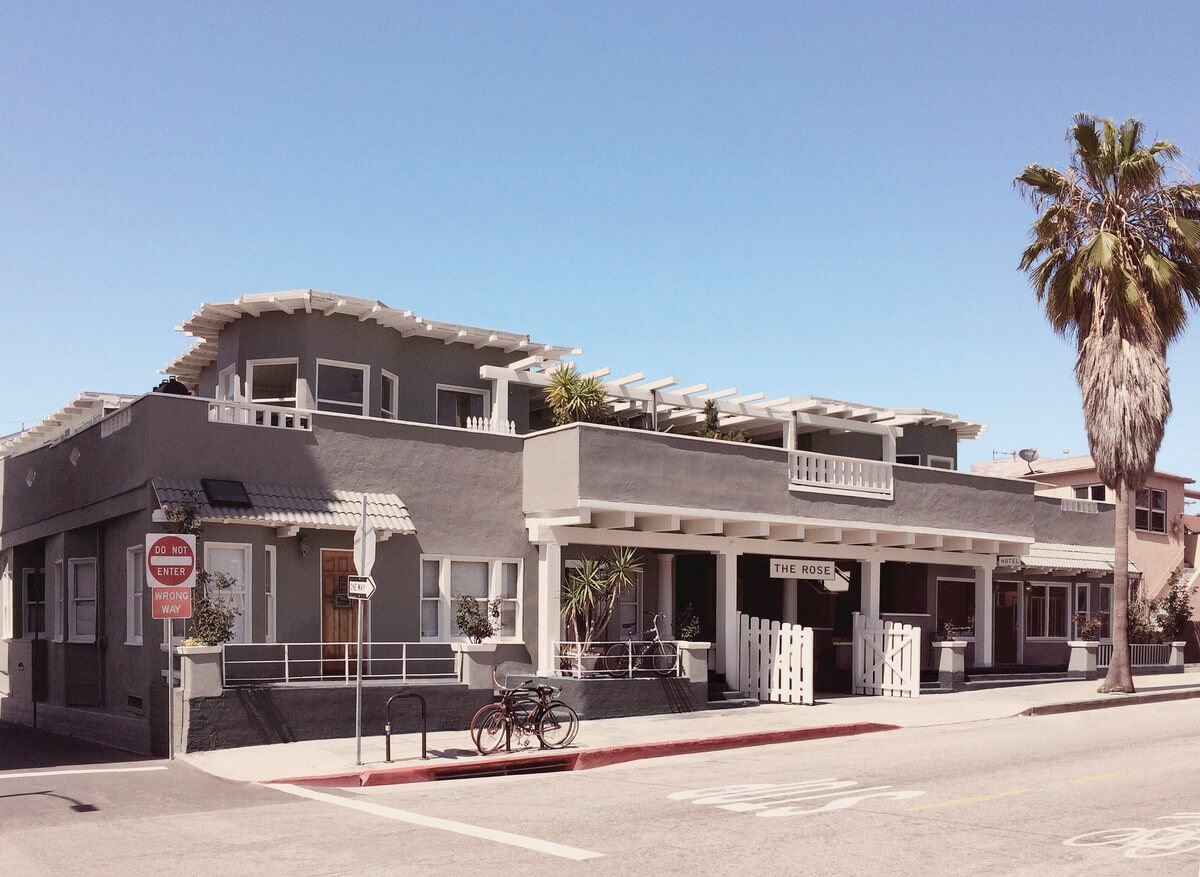 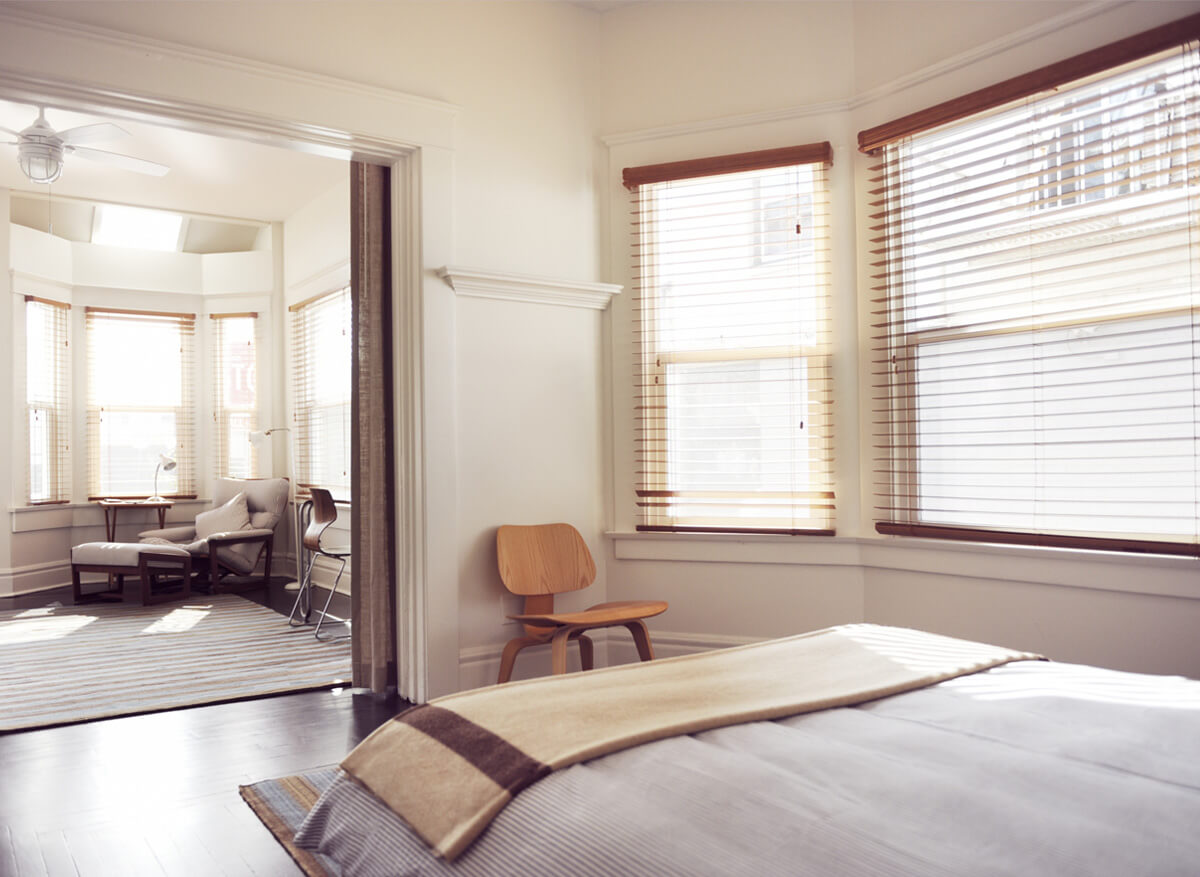 Images by The Rose Hotel 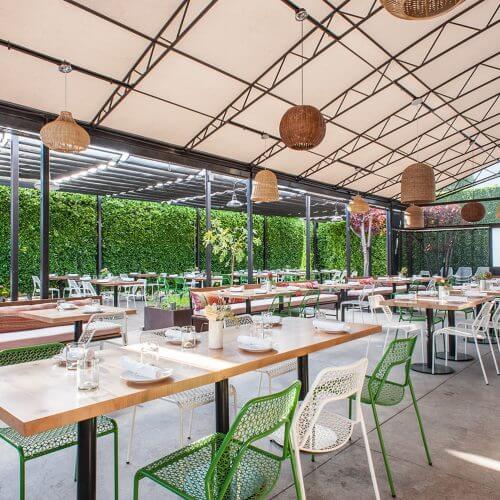