Shutters on the Beach

One of a handful of hotels in the world with direct beach access, Shutters on the Beach is situated on a coveted stretch of coastline in Santa Monica. The hardwood-floor, cashmere-throw vibe of the 198 guestrooms and thirteen suites is genteel Californian, thanks to the relaxed elegance of interior designer Michael S. Smith, who lists the Obama White House among his credits. Shutters boasts two seasonally driven restaurants with beachfront views (one casual, one upscale), a 1930s-inspired spa area, and a small but gallery-worthy art collection that includes works from David Hockney, Roy Lichtenstein, and Robert Motherwell. 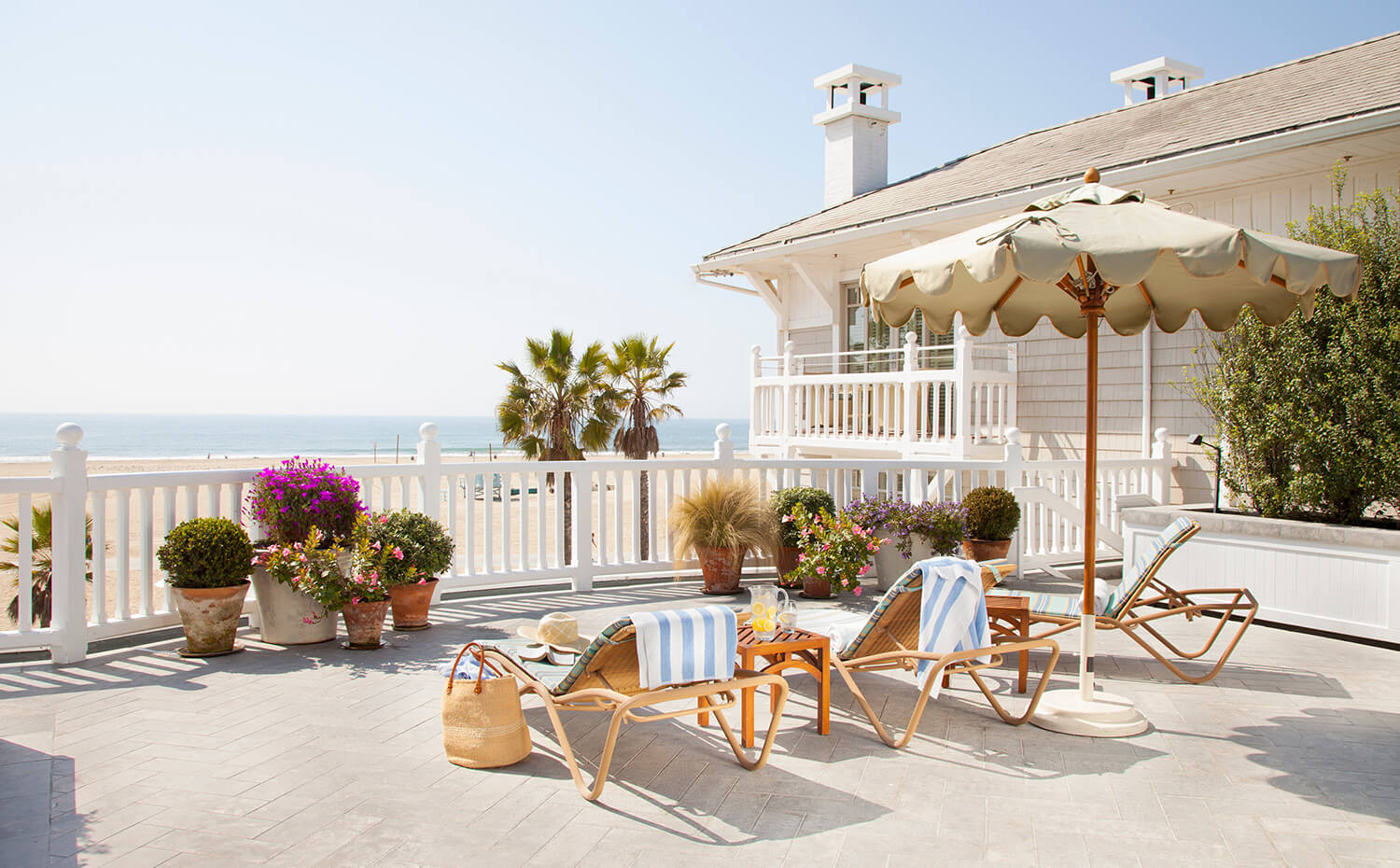 Images by Shutters on the Beach
@ perdiemworld